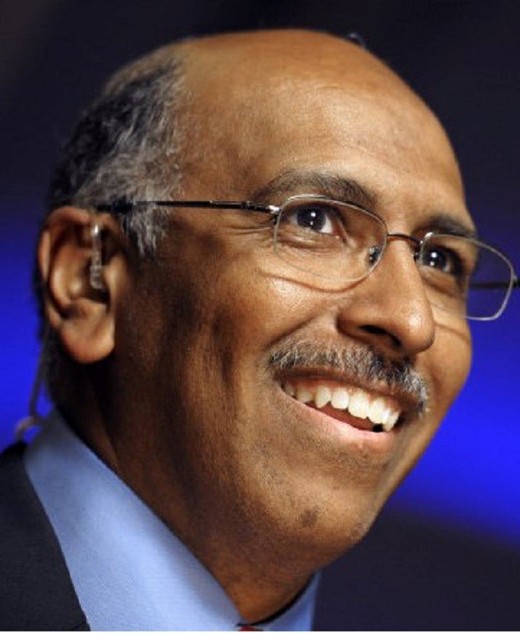 “You’re a grown-ass man,” Steele addresses Jordan, who claims he can’t recall when he spoke to Donald Trump Jan. 6. “Stop acting like a 10-year-old.”

Former chair of the Republican National Committee Michael Steele delivered a searing smackdown of Rep. Jim Jordan’s (R-Ohio) claim that he can’t remember if he spoke to Donald Trump before, during or after violence erupted in the Capitol on Jan. 6.

“You know what time you called the president, and you know what you said,” an incredulous Steele snapped, referring to Jordan, on “The Breakdown” on Lincoln Project TV, a media project of the Republican-run anti-Trump group, of which Steele is a member.

Steele was referring to Jordan’s stumbling responses earlier this week when he admitted that he talked to Trump the day of the insurrection. But he was extremely fuzzy on details, and claimed he couldn’t recall exactly what was said, nor did he remember the timing.