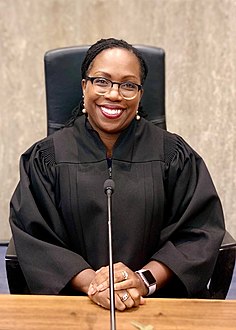 House Democrats subpoenaed McGahn to testify after the Mueller report laid out several instances of the counsel refusing to carry out orders.

U.S. District Judge Ketanji Brown Jackson ruled that McGahn, who played a major role in former special counsel Robert Mueller’s report focused on Russian interference in the 2016 campaign, must appear before Congress in response to the subpoena, but can assert legal privileges during his testimony.

House Democrats began seeking McGahn’s testimony after the Mueller report went public, and his testimony is now being sought as part of an ongoing impeachment inquiry into President Donald Trump. The Trump administration has tried to block him and other current and former administration officials from appearing before Congress. The administration quickly announced it would appeal and seek to block Jackson’s ruling that McGahn must honor the subpoena.

“Stated simply, the primary takeaway from the past 250 years of recorded American history is that Presidents are not kings,” Jackson wrote. “This means that they do not have subjects, bound by loyalty or blood, whose destiny they are entitled to control. Rather, in this land of liberty, it is indisputable that current and former employees of the White House work for the People of the United States, and that they take an oath to protect and defend the Constitution of the United States. Moreover, as citizens of the United States, current and former senior-level presidential aides have constitutional rights, including the right to free speech, and they retain these rights even after they have transitioned back into private life.” 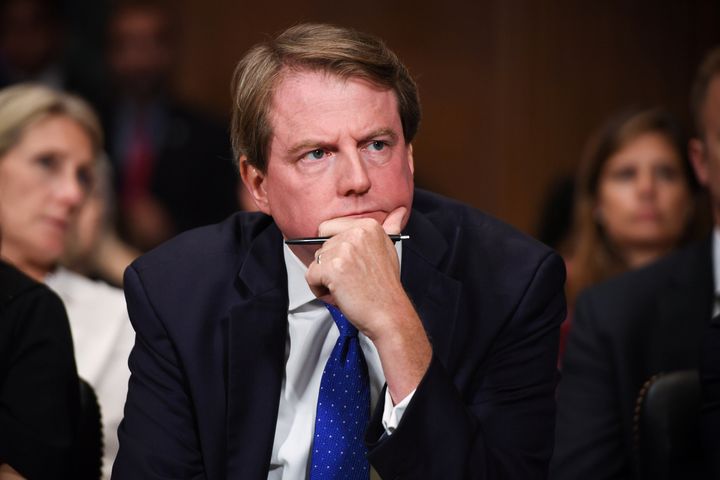 The ruling could have an immediate impact on the ongoing impeachment inquiry surrounding Trump’s more recent Ukraine scandal. The House Judiciary Committee wants McGahn to testify soon, now that the House Intelligence Committee’s public hearings on the Ukraine scandal are winding down.

“To make the point as plain as possible, it is clear to this Court ... that, with respect to senior-level presidential aides, absolute immunity from compelled congressional process simply does not exist,” Jackson wrote.

House Democrats subpoenaed McGahn to testify after the second volume of Mueller’s report laid out several instances of McGahn refusing to carry out orders he considered inappropriate or illegal. McGahn, according to the Mueller report, told former White House Chief of Staff Reince Priebus that he would resign because Trump had asked him to “do crazy shit” like fire Mueller. Trump then tried to get McGahn to deny that Trump had ordered him to get Mueller removed, according to the report.

The Justice Department’s Office of Legal Counsel, in an opinion signed by Trump appointee Assistant Attorney General Steven Engel, found that the public disclosure of the Mueller report “does not have any legal bearing upon the force of the congressional subpoena” and that the public disclosure of the report “did not constitute a general waiver concerning Mr. McGahn’s communications with the President on those subjects or any other subjects.”

Trump told his former counsel to ignore the subpoena. The House Judiciary Committee sued McGahn back in August, and Jackson heard the case in October. At the October hearing, according to CNN, Jackson said that McGahn’s “status as a former executive branch official” doesn’t shield him from giving information. The Trump administration has argued that McGahn has absolute immunity from being forced to comply with a congressional subpoena.

Trump told ABC back in June that what McGahn told Mueller “doesn’t matter” and said that McGahn “wanted to make himself look like a good lawyer.”

Read the full ruling below.